above: Loves Consumption; right: Bando, both by Aliyah Otchere, 2016

BPF:  Can you tell us a little about how you first got into photography?

Aliyah Otchere: I first got into photography when I was younger, with a little hello kitty film camera and disposable cameras and I would just take pictures of random stuff on the street. But I can't truly say that's how I started photography, I officially started to focus on photography in 2014 when our team ended up going though to the semi-finals of the National Volleyball Championships in Turkey. At that point I had returned from a summer in London with about two, 35mm rolls of film and a camera which I didn't know how to use. All I remember was my father telling me to keep the shutter speed at 60 to 125 and that's it. As you can imagine, now that I look back at it, that wasn't the best advice to give, but it worked. As it was a film camera there wasn't that much I had to figure out, so, it worked best.  After that, throughout a whole year, with only two films to work with, I focused mostly on documenting my last year in Turkey because I knew with all my heart that I wanted to remember that year and the adventures I took. 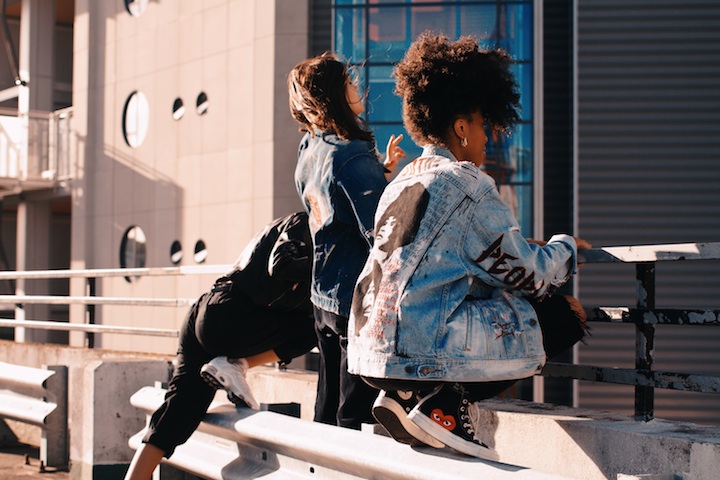 BPF: Can you tell us about where  you find inspiration?  And  about the photograph that was exhibited in the Brighton Photo Fringe OPEN16 Young Photographers?

AO: I found inspiration as I was introduced to TLC, Lauren Hill, Missy Elliot, Cyprus Hill etc. by my mother. As my interest in hip hop started to grow I asked my mum to tell me about the background of hip hop and how it developed. I knew she had the most knowledge in that area so she was very happy to tell me all about it from start to end with videos. At that point I was struck by the style of the era and had to incorporate that into my life somehow. Either develop my style into that or incorporate it within my art. And so a couple weeks later I had a model, Abdul, contact me saying he wanted to do a shoot and I saw the opportunity to introduce the idea when I found out he had a very similar idea too about The Get Down which had come out a couple weeks before. So from there we started brainstorming and ended up with what we envisioned. It was incredible how we got it together and the people we got involved. 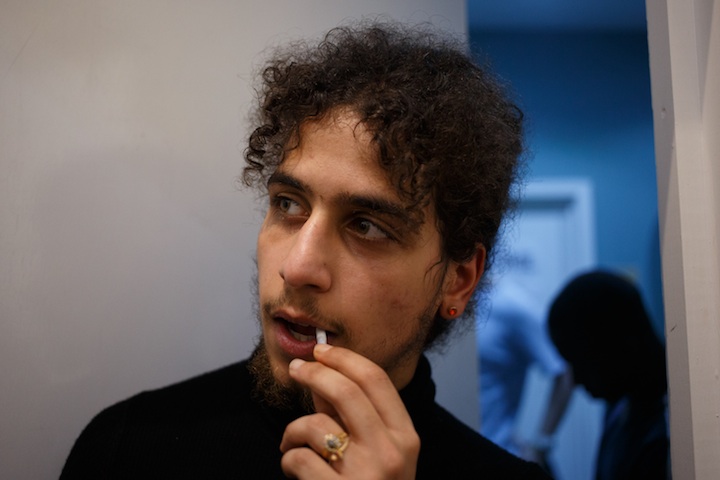 BPF: What are you currently working on?

AO: I am currently working on building my platform and expanding it by getting my website up and going. I have been learning new skills in motion and have been incorporating that within my photography so am very excited to share that soon. I am mainly focusing on getting myself out there so I can have the access and contacts to start experimenting with all the ideas flying through my brain.